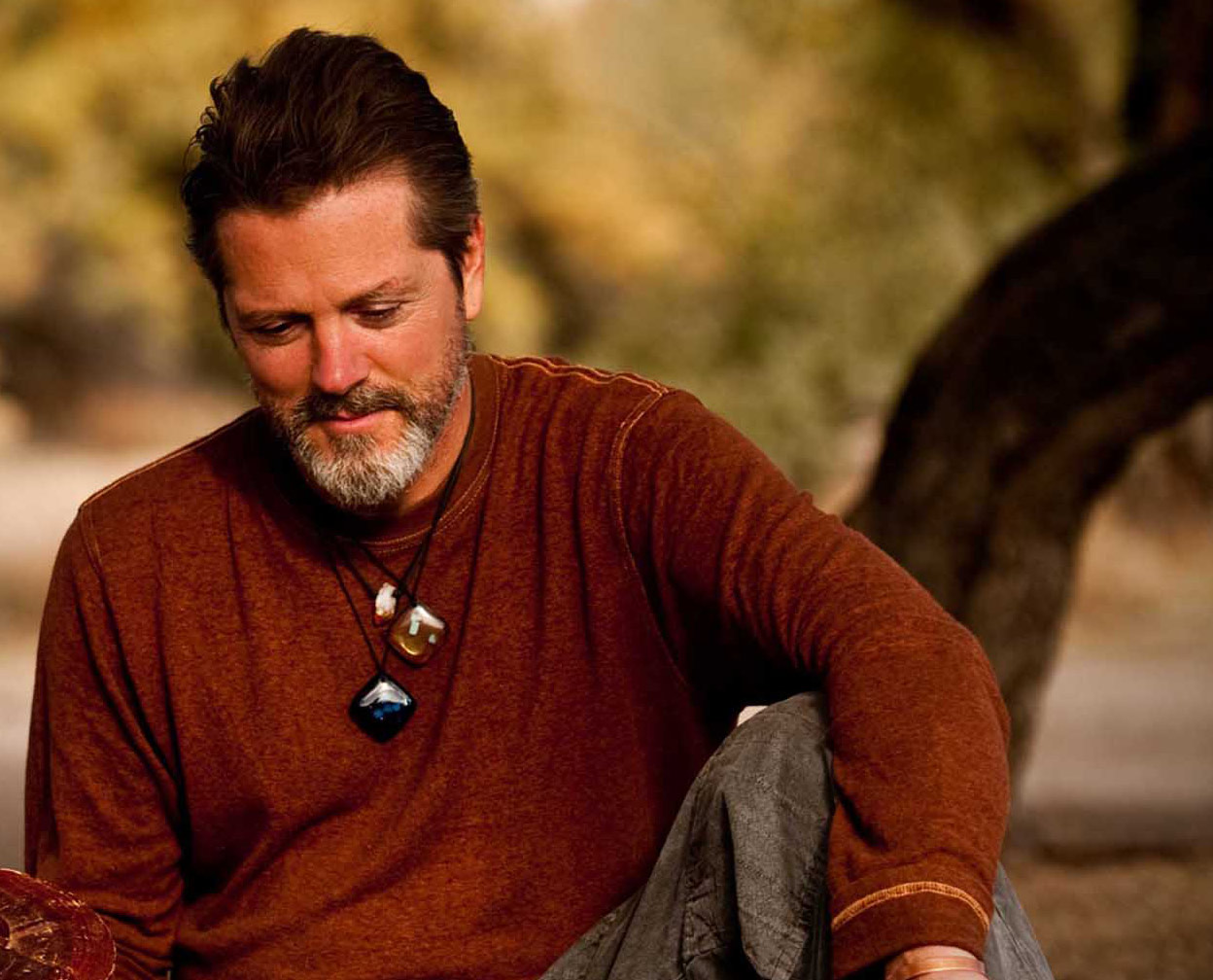 Rehmannia is a Taoist Tonic Herbalist in the Gate of Life lineage, a 5000 year old herbal system from China. In 1998, he met Master herbalist Ron Teeguarden, and became his personal apprentice until 2006, and became inspired to design his own line of whole herb formulas.

Rehmannia had created extraordinary concepts for products. In 2010 he teamed up with two business partners to launch a corporation together, and began working with Brynn Booth to develop the company's products.

With a sense of accomplishment, in late 2011 Rehmannia's focus shifted towards writing five books, playing music with his band, showcasing his oil paintings, and occasionally offering private consolations at fairs and festivals.

In April 2021, Rehmannia officially resigned from the company.