HAVE YOU HEARD OF LACTARIUS INDIGO(THE INDIGO MILK CAP)? 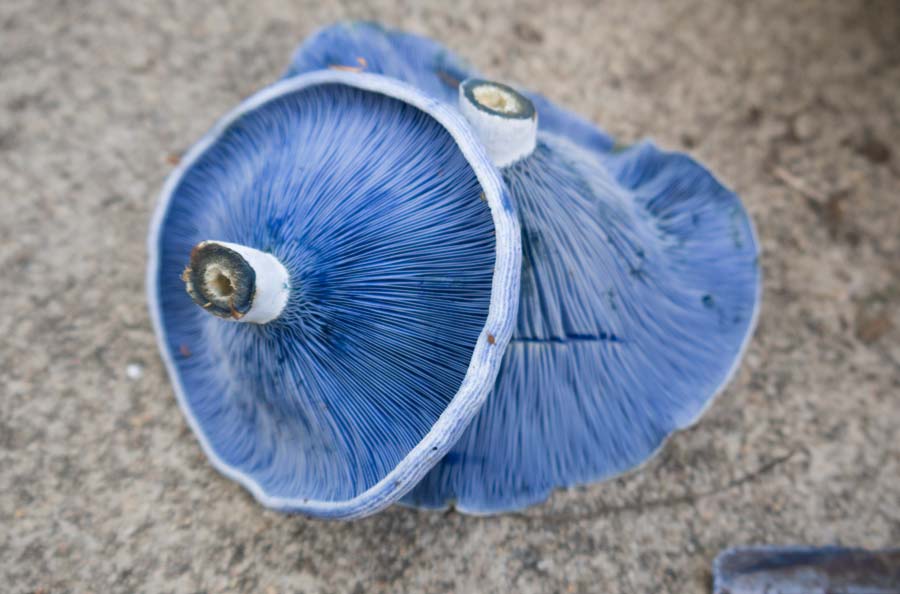 This edible mushroom grows naturally in eastern North America, East Asia, and Central America; it has also been reported in southern France. The flavor of Indigo Milk Caps is supposed to vary more than other mushrooms, depending on the trees they’re associating with, the soil and other aspects of their growing environment. Most commonly the mushroom is noted for its mild, sweet and nutty flavor with a hint of cracked pepper on the finish.

Lactarius Indigo is a species of agaric fungus in the family Russulaceae. It The milk, or latex, that oozes when the mushroom tissue is cut or broken — a feature common to all members of the genus Lactarius — is also indigo blue, but slowly turns green upon exposure to air.

Like all fungus, Lactarius Indigo builds relationships with certain trees. In Mexico, associations have been noted with Mexican alder, American Hornbeam, American Hophornbeam, and Liquidambar macrophylla, while in Guatemala the mushroom associates with smooth-bark Mexican pine and other pine and oak species. In Costa Rica, the species forms associations with several native oaks of the genus Quercus.

You can find a lot of wild foraging blogs featuring Indigo Milk Cap online. People have made vinaigrette's out of them, battered and fried/baked, grilled, & sauteed.

ASTRAGALUS is perhaps the number one Lung Tonic commonly used Chinese herbs for strengthening and tonifying Wei Qi and immune system. Astragalus works by building up the Wei Qi (immune defenses) and is great for any difficulty breathing (such as asthma).CORDYCEPS are a powerful yang lung tonic, it helps to promote oxygenation, ATP production, and [...]

It is summer and we all want to have our fun in the sun while having a job, having family, trying to have hobbies, and sometimes wish we had more energy to do it all. I personally have been doing a lot of biking, rowing, yoga, remodeling the house, an average of 20 hours per [...]

Apple Pie Energy Bites We found this delicious recipe by Natalie's Happy Health. There are so many fun ways to include your adaptogens every day. This reminds me of the days I would sit at the tonic bar in L.A and sip a coffee free reishi chaga cappuccino while munching on banana date walnut energy [...] 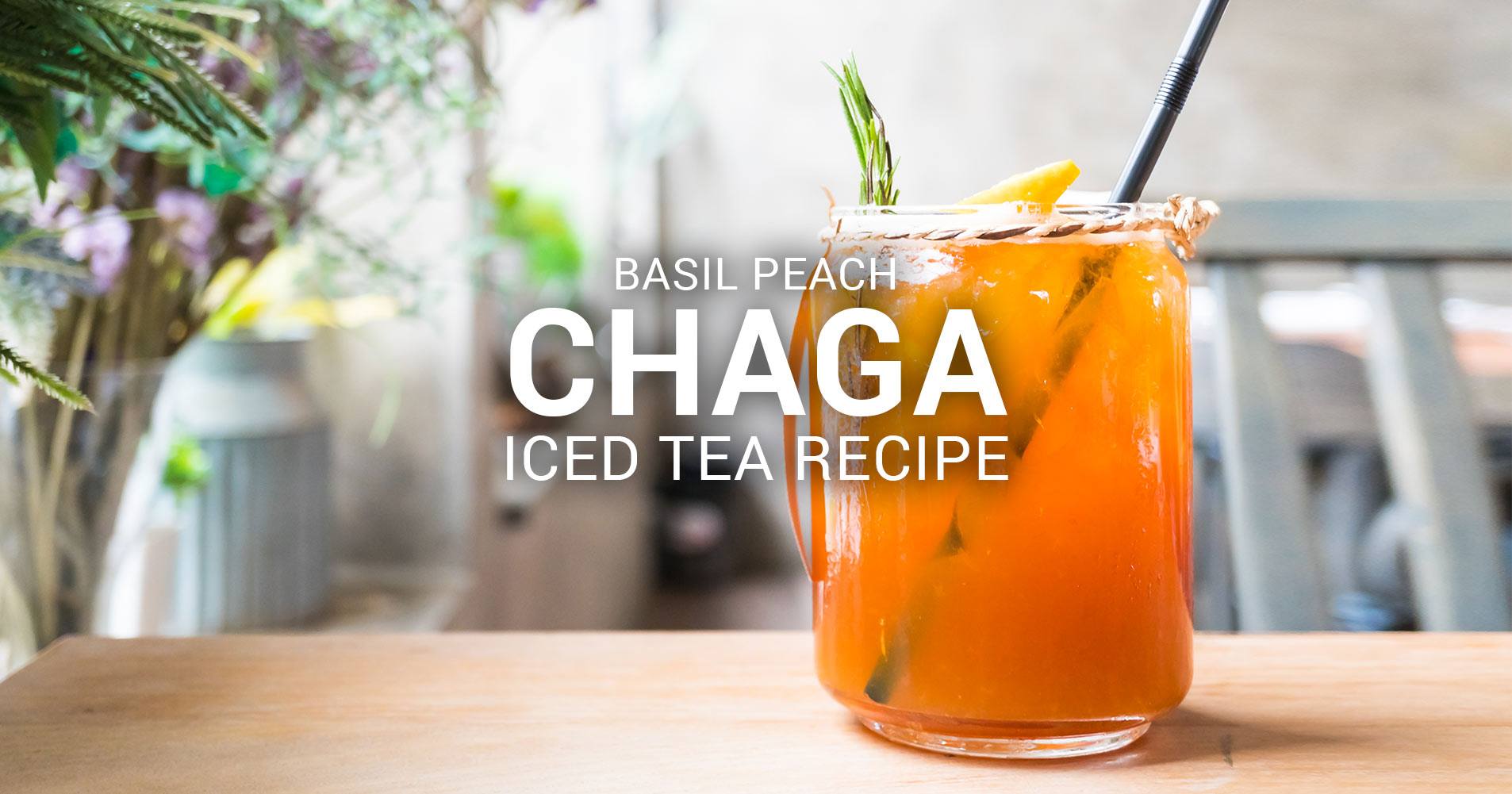 Schizandra spritzer’s are in order!As Summer approaches and the temperatures rise, we want to nourish Yin so that our body stays hydrated and our skin is flexible and vibrant. Yin is the moisturizing essence, and is associated with the female energies ~ that is not to insinuate men don’t need Yin energies, in fact, men [...]

Hi All. I have decided it is time for me to share my daily AFFIRMATION, as it has been so powerful in my life. I believe if we all do this affirmation daily, we may massively increase the acceleration away from the lower frequencies that have plagued Humanity and held us back from our true [...]

Worlds Beyond ~ Reishi Mushroom and the Evolution of Conscious Life Rehmannia Dean Thomas Reishi is a tree fungus that is highly revered throughout the history of Asian herbalism. The Japanese name, reishi, is most commonly used. In China it is called lingzhi, and the Vietnamese name is linh chi; all of which mean [...]